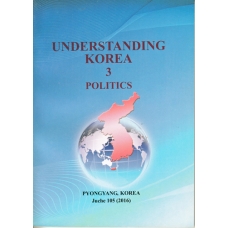 Information on 100 topics concerning politics, including The Juche Idea, and The Songun Idea related to North Korea. 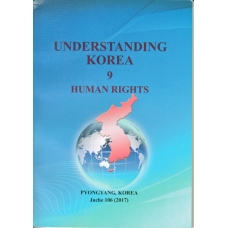 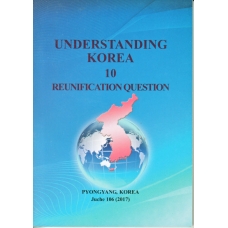 Information on 100 topics explaining the North Korean viewpoint on the reunification of the Korean peninsula and how the United States continues to frustrate efforts to resolve the situation. 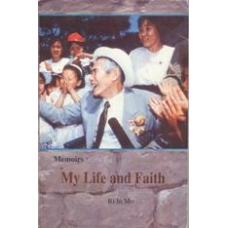 My Life and Faith

Autobiography of Ri In Mo, Political Prisoner Imprisoned and Tortured in South Korea's Jails for 34 Years in Defence of His Beliefs, eventually allowed to repatriate to North Korea where he was received as a great hero.

The Theory and Application of North Korean leader Kim Jong Il's Songun (Army-Centred) Political governing system in North Korea. Includes analysis of recent confrontations with other countries and why North Korea views these as a major threat to its survival. 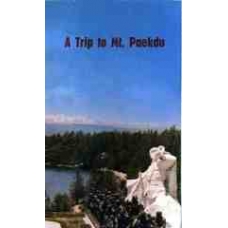 A Trip to Mt Paekdu 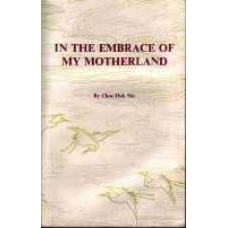 In the Embrace of My Motherland

South Korean Army General Choe Dok Sin, Former President of South Korean Military Academy, Former Ambassador, and U.S. Citizen, Writes About Why He Eventually Decided to Move to North Korea and The Happiness He Discovered Living Under Its Superior Political System. This is the last in his series of three autobiographical books and focuses on his life in North Korea. 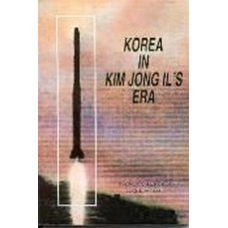 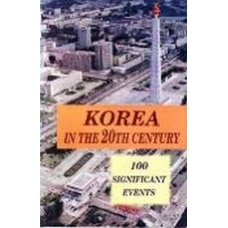 History of Korea, and North Korea presented as 100 of the Most Significant Events from 1884 to the Present Day. Essential reading for gaining a true understanding of North Korean viewpoint. 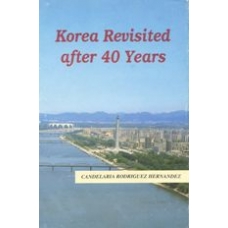 Cuban Author's account of her favorable impressions of changes in North Korea, as seen 40 years after her first visit during the time of the Korean War. 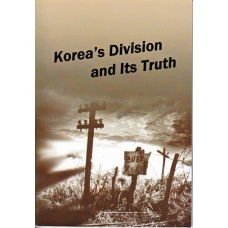 Korea's Division and Its Truth

Korea's Division and Its Truth
Detailed analysis of the historical events leading up to the division of Korea, the Korean War, and subsequent events preventing reunification. Essential reading for understanding North Korea's point of view on the dispute. 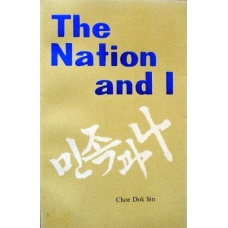 The Nation and I 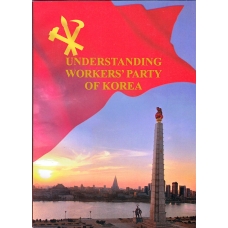 Detailed explanation and history of the Workers' Party of Korea. Includes details of every Conference, Plenary Meeting, Congress, and Executive Meeting from the earliest days up to 2016.