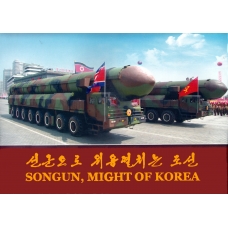 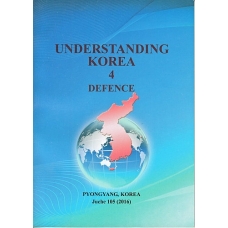 Information on 100 topics concerning the North Korean military (including The Korean People's Army) and defence-related issues in North Korea. 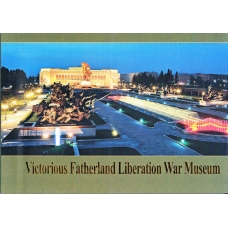 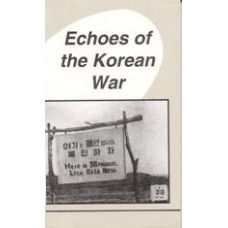 Echoes of the Korean War

Discussion of significant events during interwar period 1945 - 1950 prior to beginning of Korean War, and causes of the Korean War from North Korean Viewpoint 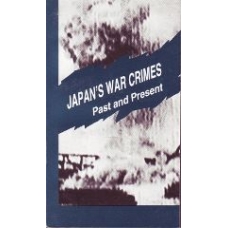 Japan's War Crimes Past and Present

Japan's War Crimes Before and During World War II. Emphasis on hardships suffered by Koreans, comfort women, and germ warfare experiments from perspective of North Korea 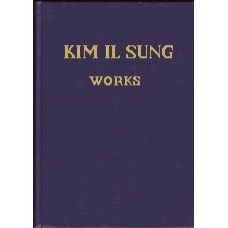 60 Works (June 1950 - December 1951) by Kim Il Sung As He Directed Military and Civilian Operations During the First Half of the Korean War. 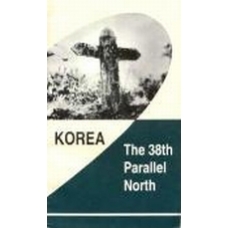 Detailed explanation of events and analysis from a North Korean perspective of the geopolitical circumstances in 1945 that led to the U.S. decision to temporarily divide Korea at the 38th parallel into 2 zones of occupation, and subsequent events leading up to and causing outbreak of Korean War. 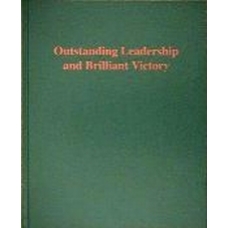 Color Pictorial of the Korean People's Army in the Korean War and Modern Times, as led by the Eternal President Kim Il Sung of North Korea. 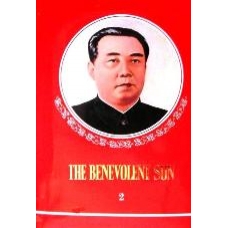 The Benevolent Sun Vol 2 - A New Legend of Chollima Korea 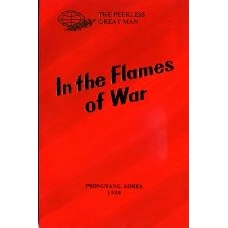 The Peerless Great Man 3 - In the Flames of War