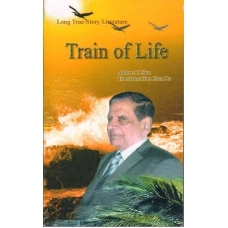 Train of Life - Long True Story Literature North Korean published biography of Dr. Vishwanath, Founder and Director General of the International Institute of the Juche Idea, who wrote many books about the DPRK during his lifetime. 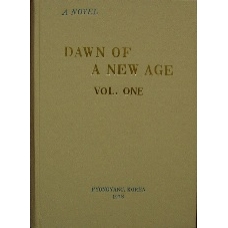 Fact based historical novel on Kim Hyong Jik and Kang Ban Sok, Parents of Kim Il Sung and grandparents of Kim Jong Il, the leader of North Korea, and Their Struggles Against the Japanese Occupation in the Early 1900's. 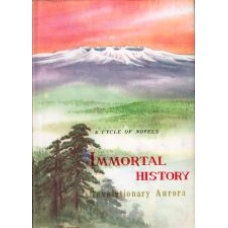 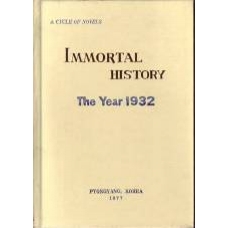 Immortal History: The Year 1932 is a Fact-Based Novel of the Revolutionary Activities of Kim Il Sung in the Time Period of the Anti-Japanese Revolutionary Struggle for Korean Independence 1905 to 1945.

OUT OF PRINT AND NO LONGER AVAILABLE 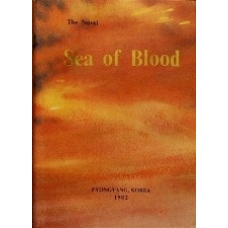 Sea of Blood - the Novel 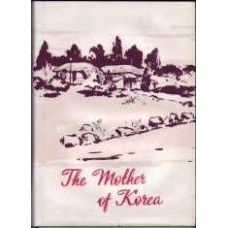 The Mother of Korea - Biographical Novel

Biographical novel of the brilliant life and patriotic activity of the Great Mother of Korea, Kang Ban Sok, mother of Kim Il Sung and grandmother of Leader Kim Jong Il of North Korea. 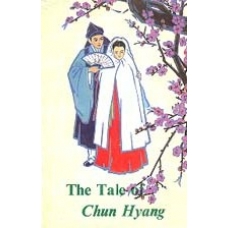 The Tale of Chun Hyang