Books for and about Children in North Korea 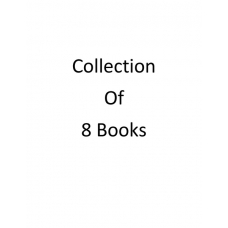 Collection of 8 books for course AP/HUMA4516.
Price is in $CAD
Shipping only within Canada.
Please do not combine with orders for any other items. 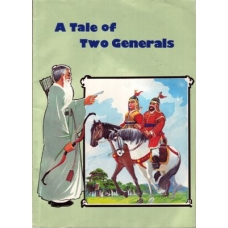 A Tale of Two Generals

A Tale of Two Generals is an illustrated book of a Fairy Tale told By Kim Il Sung of North Korea of two competing generals that join up to fight off an invasion. Moral is that power must be combined with intelligence to achieve success. 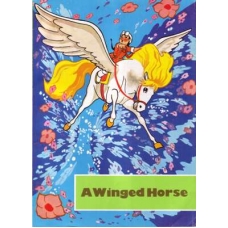 A Winged Horse illustrated fairy tale as told by Kim Il Sung, Eternal President of North Korea. A boy is helped by a winged horse to fight off invaders attacking his village in Korea. 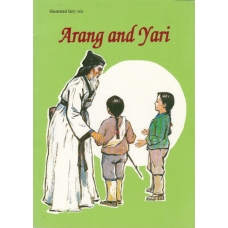 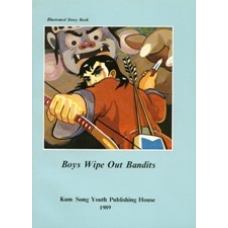 Boys Wipe Out Bandits - Illustrated Story Book is a fable as told by Kim Jong Il, the leader of North Korea. Moral is that one can defeat any enemy if one works one's wit and musters up courage, even if very young. 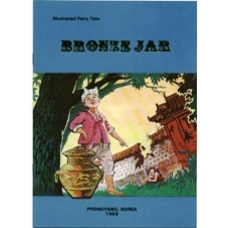 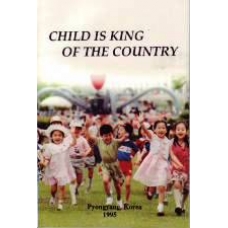 Child Is King of the Country

Child is King of the Country explains how the lives of children in North Korea, a place where the leaders have mandated that they are to be treated as Kings and Queens and are to be always provided with the best of everything. 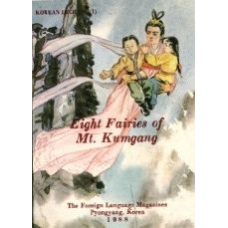 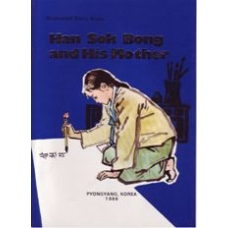 Han Sok Bong and His Mother - Illustrated Story Book from North Korea of the early life of Han Sok Bong, the famous Korean calligrapher who lived 400 years ago, and whose works are revered to the present day. 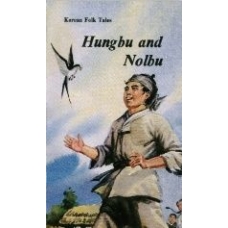 Hungbu and Nolbu - collection of 21 classical Korean Folk Tales from ancient times with theme that honest hardworking virtuous people will eventually find happiness while evildoers will be punished. 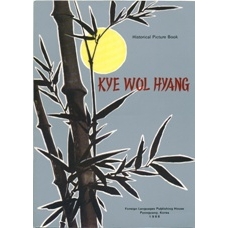 Ilustrated historical picture book of the story of Kye Wol Hyang, Korean heroine that sacrificed herself to the commander of the Japanese during their invasion of Korea in 1593, thus preventing them from conquering Pyongyang.

Magic Crystal Gem is an Illustrated Story Book adapted from a fairy tale as told by Leader Kim Jong Il of North Korea. Moral is that strength and wisdom of one person cannot match those of many persons. 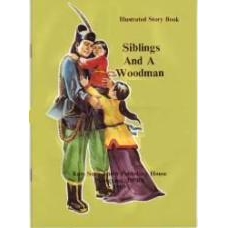 Siblings and a Woodman -Illustrated story book picturized from a story which the Leader Comrade Kim Jong Il of North Korea told his friends in his younger days. 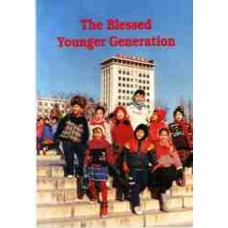 The Blessed Younger Generation describes the extensive resources devoted by the North Korean government and achievements in ensuring that Children are always provided with the very best healthcare, educational and recreational opportunities for their maximum happiness. Includes development statistics 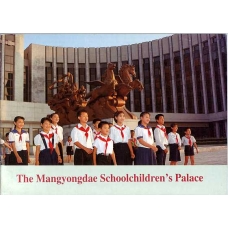 Color pictorial of The Mangyongdae Schoolchildren's Palace, the largest of the many palaces in North Korea dedicated to Children's after school activities. 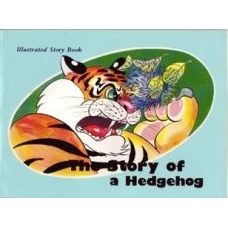 The Story of A Hedgehog - Illustrated Story Book

The Story of a Hedgehog is an illustrated story book from North Korea about a test of strength between an arrogant tiger and a wise hedgehog. 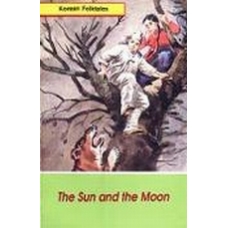 The Sun and the Moon - Korean Folktales 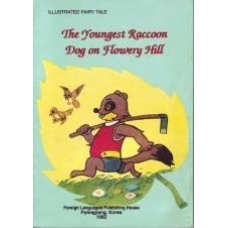 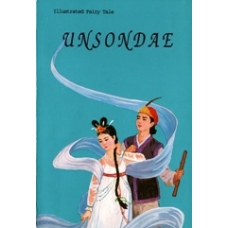 Unsondae - Illustrated Fairy Tale is a storybook of Fairies and a Shepherd in the Beautiful Mt. Kumgang Region of North Korea.